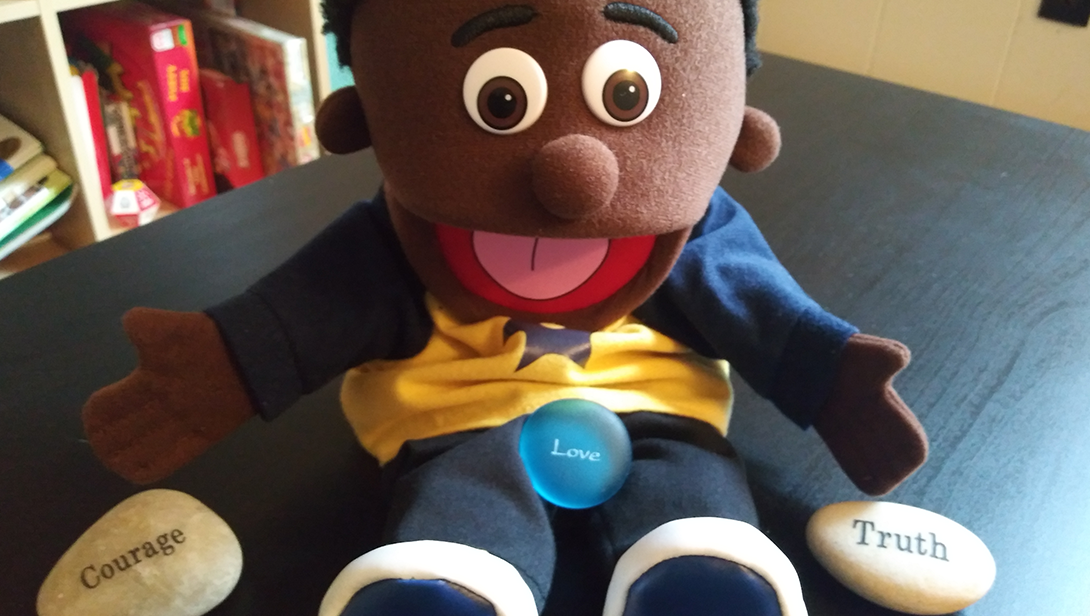 If I had a choice Miles Morales’s webs would be black or brown too! It is now one of my fondest memories, going to watch Spider-Man: Into the Spider-Verse with two of my students/mentees. We were all hyped beyond reason for this experience and movie. We had to grab burgers first and then off to the movies; yes, we brought food into the theater! Elin was three years old when Spider-Man: Into the Spider-Verse came out in the theaters or at least almost three years old. However, the thought of ‘Black is Beautiful Day’ had already passed the stage of ideas, I just needed a catalyst. So, as I sat in the theater with my two Black students who were high schoolers and who were beside themselves because the superhero on screen looked like them, my resolve and concept were both solidified in one instance.

As we all geeked out about the movie on the car ride home, I told the boys about my plans for ‘Black is Beautiful Day’, “Alright, alright calm down and listen to this idea I got for my son and I y’all…”. I explained how for one day I wanted to have me, and my son celebrate Black beauty and excellence through watching a show or movie and then I would read a bedtime book to him where the main theme would be around this too. One of them was like, “That’s fire…”. The rest of the car ride was the Spider-Man: Into the Spider-Verse soundtrack and bad jokes; it was an epic night!

“Daddy, his daddy looks like you…I love you Daddy…” this was one of the most memorable things Elin has ever said to me during ‘Black is Beautiful Day’. This happened when we finally got to see Spider-Man: Into the Spider-Verse together for the first time. Another is when we went to purchase more books for this day, and we found Dream Big Little One by Vashti Harrison. I made a deal with Buggie that he could pick a book and I would pick one and then we could read them in the store. While reading this book to him, he asked, “Daddy is she just like me? She looks just like me…” My response was, “Yes, she is Buggie, she is Black and beautiful just like you and like her you can be anything you want to be…” This exchange solidified my purchasing choice that day!

Fast forward and Elin is 5 years old now and ‘Black is Beautiful Day’ has been going strong for a year and half now. Every Thursday, Buggie and I get our sandwiches, drinks and we pick a show or movie that promotes Black beauty, excellence and awesomeness. Netflix has been holding us down with “Black Panther”, “The Deep”, “Raising Dion” and of course Spider-Man: Into the Spider-Verse. Also, we have to step out of this box sometimes with YouTube (“Black Sands, the Seven Kingdoms”, “Static Shock” and of course the short film “Hair Love”) and Hulu with “Doc McStuffins”. All of these have made the circulation or been watched like 20 times now; Spider-Man! 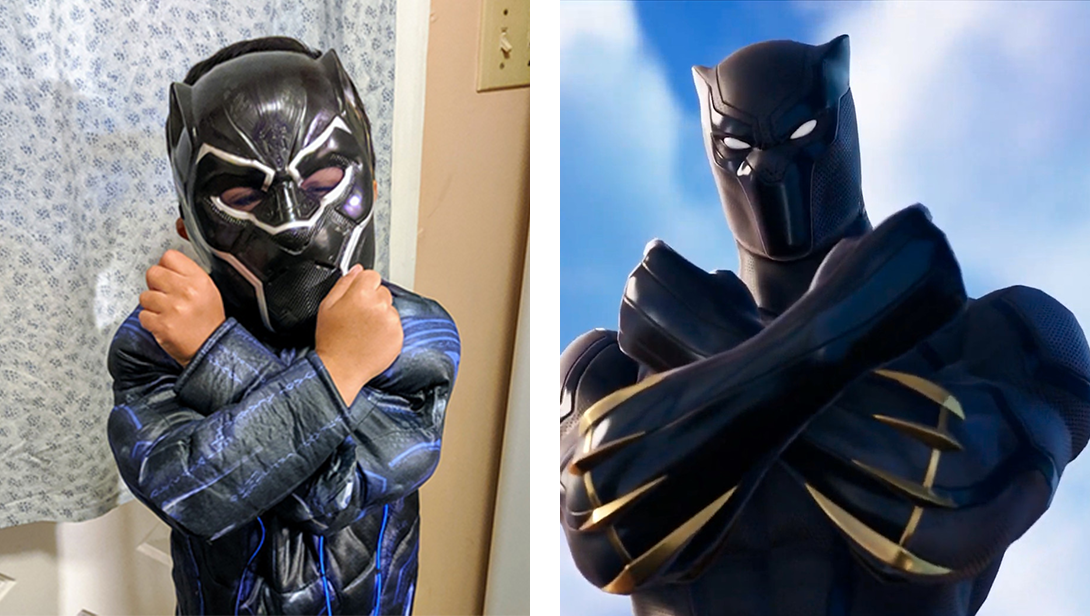 What’s most important though is how Buggie is always excited about the difference of how Black excellence and “coolness” (Buggie’s word) shows up. I’ve had the gambit of experiences from this day with him so far: seeing him do ninja moves after watching “Black Panther”, to having him talk about bioluminescent creatures of the sea after watching the “The Deep”, to even him saying, “Daddy I don’t like seeing people fight…” and me validating that and changing the show or movie in that moment. ‘Black is Beautiful Day’ has expanded him and how he sees himself and I love how I can actually see this all happening in real time.

The bedtime side of ‘Black is Beautiful Day’ has also evolved because I incorporated a Black boy puppet named Jordan after 5 months into starting this tradition with Elin. Jordan changed the whole bedtime reading game! If Buggie already loved reading, Jordan made reading fun, relatable and joyous! As of right now, I am trying a little more advanced reading material, like reading a graphic novel with Buggie called Princeless by Jeremy Whitley. Imagine a Black Princess who “rescues” herself from the tower she was locked in and riding off on the dragon that was “guarding” her, and it only gets better folxs. Elin is totally into this graphic novel because I get to act out the emotions shown on the characters faces and we identify what they are together, I make the sounds illustrated on the pages and the illustrations themselves pulls him in. Also, this graphic novel touches upon dismantling oppressive systems like sexism. So, I’m also talking to my son about gender pronouns and sexism at the age of 5, which is not too early. And no it’s not too complicated because he ask questions and I help him understand words and terms, and if you don’t take my word for it check out the Woke Kindergarten.

All in all, ‘Black is Beautiful Day’ is still a work in progress but I am happy with what we’ve been able to share together. Even more so, because honestly, I wish I had this when I was his age. I know I’m going to have to tweak some material here and there for age development and appropriateness, but Elin is definitely going to know how beautiful, excellent and amazing Blackness is and he is by time his Daddy is done!

Being a Parent during COVID-19: Being a Black Parent